What They're Saying About Us

“We're a NYC based production company who has worked on productions for ABC, CBS, Viacom (now ViacomCBS), Google, Amazon, Audible, HP, Spectrum, Aquaphor, Head & Shoulders, and many more. I'm telling you this so that you understand that we KNOW production. So when I tell you how wonderful it was to work with Red Empire Media, you understand that we know what we're talking about. We needed to hire a team in Australia to shoot locally for us during the pandemic, since we couldn't travel there ourselves. We were incredibly pleased to find Jeremy and the Red Empire Media Team. They were kind and communicative, super professional, and went above and beyond for us! They live streamed with us during the shoot, shot beautiful footage, and even snuck in some additional shots for us. They also helped us again a month later in procuring some stock footage they had shot in prior years. Although this was our first shoot in Australia, we often shoot internationally and are so glad to have Red Empire Media on our roster for the next time. They'll definitely be our first call and our first recommendation should anyone else need production support in Australia.”

“We had a 5 min promotional clip produced by Red Empire Media and could not be happier. They were so professional, but also warm and made those involved feel at ease. The animation and drone work was sensational. They were really responsive to emails and questions, finished the work ahead of time and were priced really reasonably. We will be using them again.”

“Red Empire Media recently produced our Promotion Video and an Online Tour. Red Empire were amazing, they met the brief with professionalism, ease and efficiency - we couldn't believe how quickly they turned around both projects! Crew all had a great rapport with staff and students and understood the complexities of filming in a school environment.
Highly recommend Red Empire Media.”

“Red Empire were truly awesome to work with. Pedro and his team were extremely professional and delivered a high quality top end product.
They showed genuine passion and interest and were always open to communicate to develop our vision.
10/10 will be using the team again!”

“We have had an amazing experience recently with Red Empire. Working with children, bad weather, classrooms, teachers and playgrounds is not an easy undertaking. The two half day shoots were fun, professional and smooth. We are thrilled with our new videos and can't wait to send them to all prospective families. They captured the spirit of our lovely school.”

“The Red Empire team were brilliant to collaborate with on our recent joint project. We were separately engaged by our mutual client on a project, and I was impressed by their professionalism and advice during the planning stages, and their ability to engage the talent during a busy filming schedule. Their friendly nature helped them bring out the best in the talent and draw out the messages we wanted. Their review and edit process was also very efficient using a user-friendly platform for mark-ups, which I appreciated. A great joint-project experience, and I wouldn't hesitate to recommend them to others. Hope to work with your team again!”

“I want to thank you and your team at Red Empire Media for such great work in the compilation of the IGO corporate video, which included an overview of our 100% owned Nova nickel-copper-cobalt mine. I found it very easy to work with you and the team, all of whom are talented, professional and respectful to your client's needs. I appreciated how communicative you were from our very first conversation and I continued to feel supported throughout the project. I once heard that the true magic of producing a great video happens in the editing suite, and this is certainly true with Red Empire! You have a terrific eye for compelling angles and shots, combined with a fantastic team who can assist with graphic designs, background sound and even captions. I would recommend Red Empire Media to anyone looking to produce a compelling, creative corporate video.

I hope to have the opportunity to work with you again in the future.

“We engaged Red Empire Media's services around 9 months ago when looking to change suppliers. Since this moment, we have done a number of photoshoots with the guys and every time their quality of work has been exceptional. We needed a company that had the capabilities to film our huge machines in the most remote areas and Red Empire turned out to be more than capable. National Group will continue to use Red Empire as our supplier of choice when it comes to all things media.”

“Working with Red Empire has been an amazing experience. Their professionalism, expertise and patience throughout the project was most appreciated. They were extremely helpful in coaching students and staff through their interviews. We are thrilled with the final product and look forward to working with them again in the future.”

“We worked with Red Empire on two occasions; once to create a product video and another time for a case study video with our client. Bernard and his team are exemplary in their work, from being very prompt in responding and pre-empting our needs during the course of the production.”

“An absolute pleasure working with the Red Empire team. From the first meeting, it feels like you've been dealing with them for years. Their focus and transparency I appreciated the most and we'll certainly use again soon.”

“The walk through videos Red Empire Media created for the City of Mandurah save our Facility Officers huge amounts of time. Sharing the videos digitally gives us much greater coverage resulting in more enquires for the halls.

We asked Red Empire Media to produce a number of promotional videos to showcase our Recreation Centres. They did a great job of capturing the ‘human side’ of our health and recreational programs and we have had some great customer feedback from our potential members too!”

“Bernard and Jeremy from Red Empire Media are extremely professional, prompt and reliable and it has been a pleasure to work with them on a number of occasions over the past year.
The quality of their filming, editing and photographic services for the Housing Authority have all been extremely high and I look forward to our continued association.
I wouldn’t hesitate to recommend Red Empire to anyone needing film or photography work completed to a high standard.” 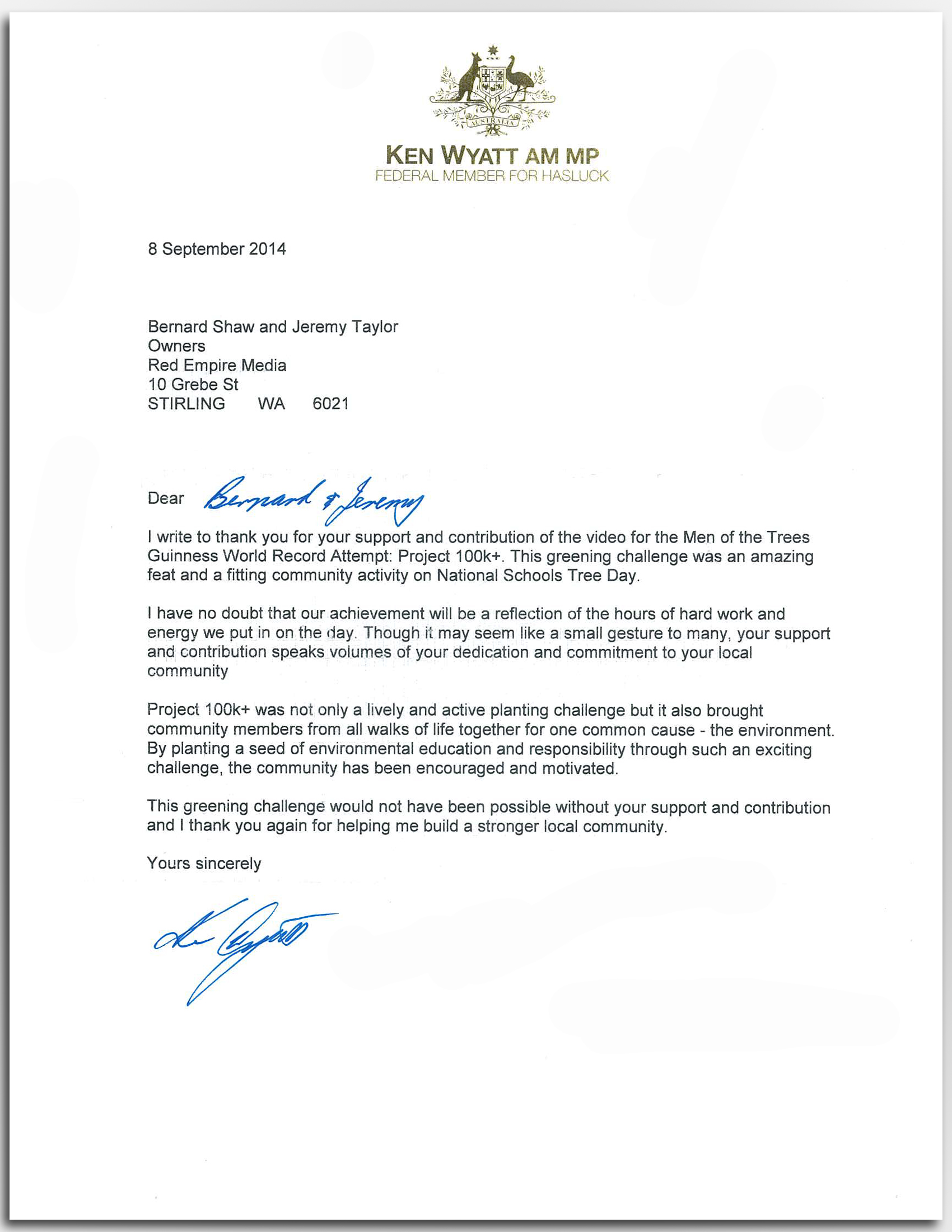 “We’ve been working with Red Empire from the early stages of the Perth Wave Energy Project, ensuring we were capturing the technical side of our project as well as getting the “human side” of delivering a world first project. The team at Red Empire were professional and enthusiastic throughout the entire process – even getting to be part of a few 4am starts!

The footage they’ve captured for us has been used for a variety of purposes, and has added value to our organisation and has assisted in getting our story out there. If you’re looking for a team to produce a video I would definitely give Red Empire a call.
We asked Red Empire Media to produce a number of promotional videos to showcase our Recreation Centres. They did a great job of capturing the ‘human side’ of our health and recreational programs and we have had some great customer feedback from our potential members too!”

We want you to also be here as a satisfied customer.