By Red Empire MediaOctober 3, 2019 No Comments

We’ve made a lot of videos for National Group, one of the largest suppliers of mining equipment in Australia, but we were still caught by surprise when they told us about their latest and greatest idea.

They asked us to film a race between a Mobil 1 supercar and one of National’s Caterpillar Dump Trucks. Not only that, the vehicles would be driven by Mobil 1 professional race car drivers James Courtney and Scott Pye! 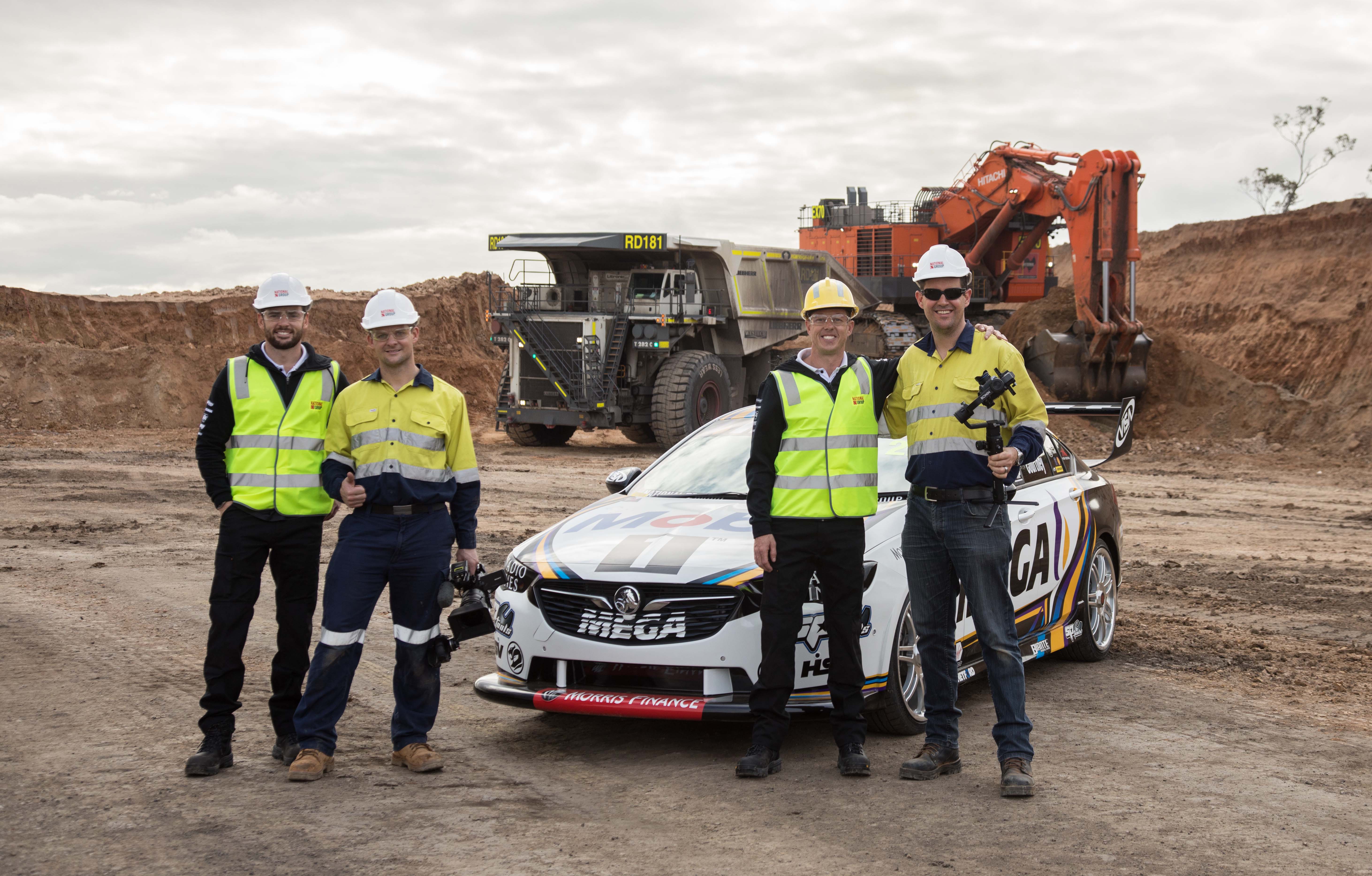 We set out to National Group’s property in Nebo Queensland, where we were greeted by managing director Mark Ackroyd, and he introduced us to the boys. James would drive the supercar while Scott handled the massive dump truck.

“It will be an interesting matchup as our dump trucks are more well-known for their large engine capacity, sheer size and brute force, race cars on the other hand are more about speed and agility, so we’ve put a few obstacles in the way to even the score,” Mark commented pre-race. 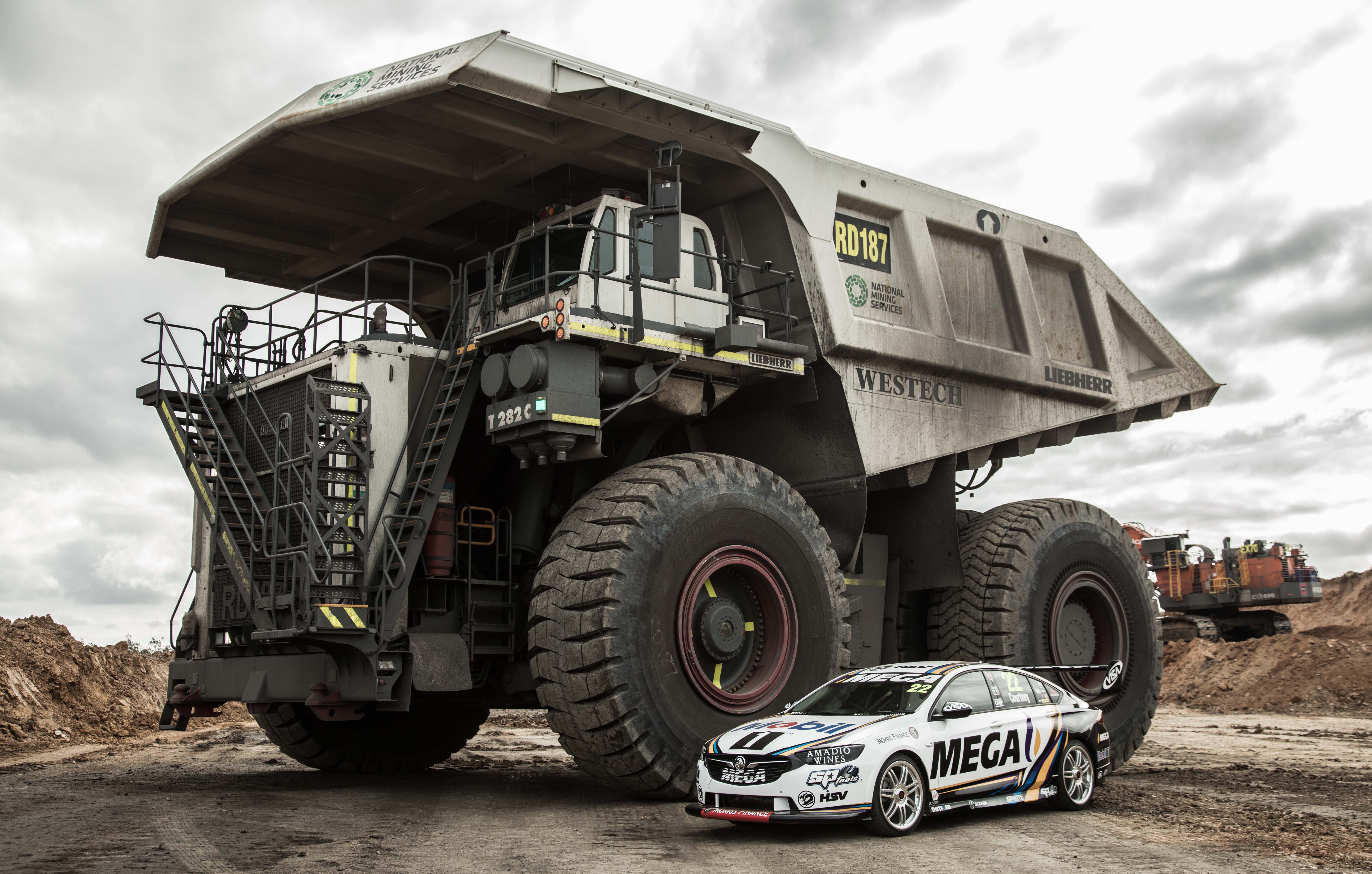 We had up to 5 cameras for this race and filmed it all in less than 2 hours, from drone to GoPro and even a 360 camera included, ensuring that no angle was missed for this epic moment. 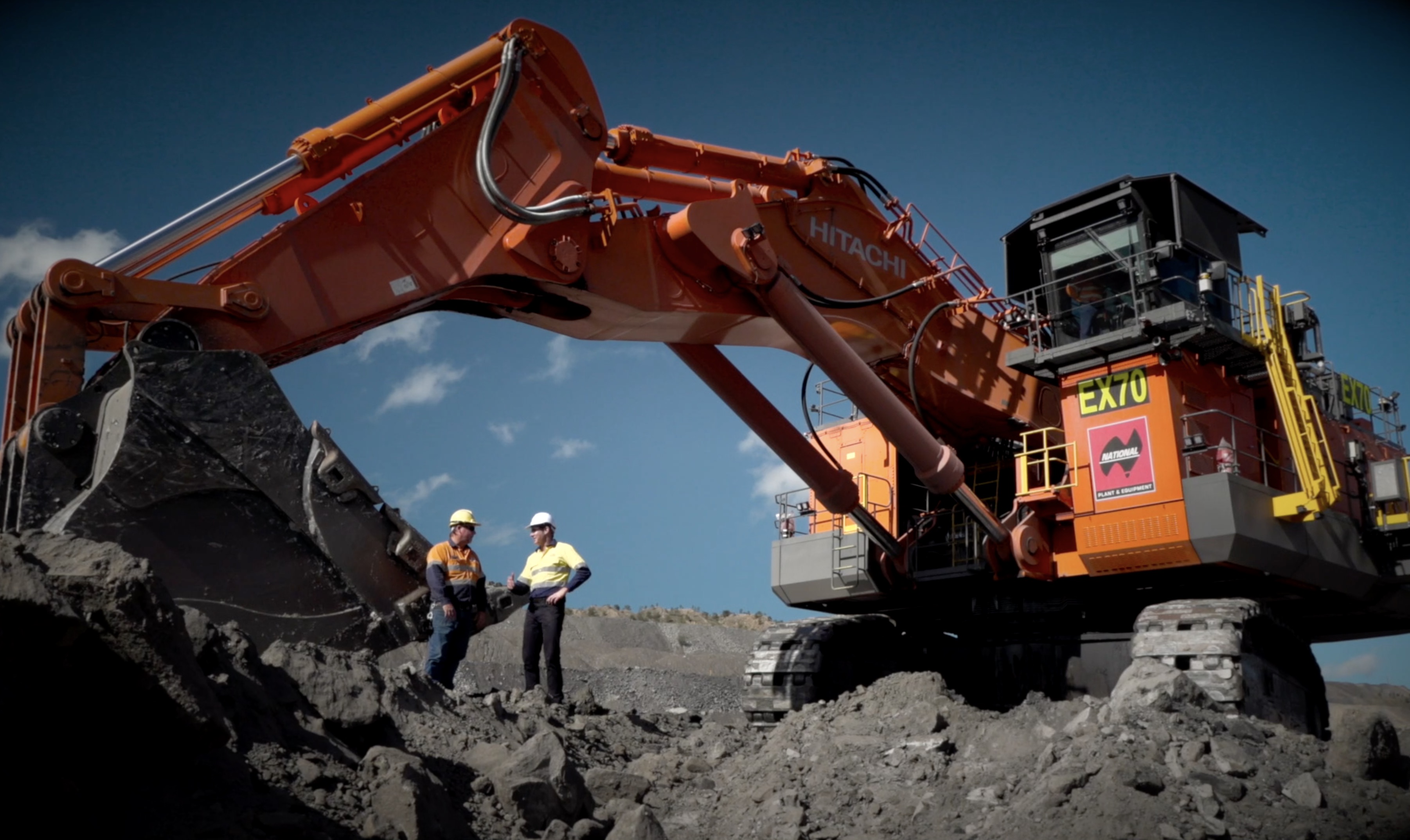