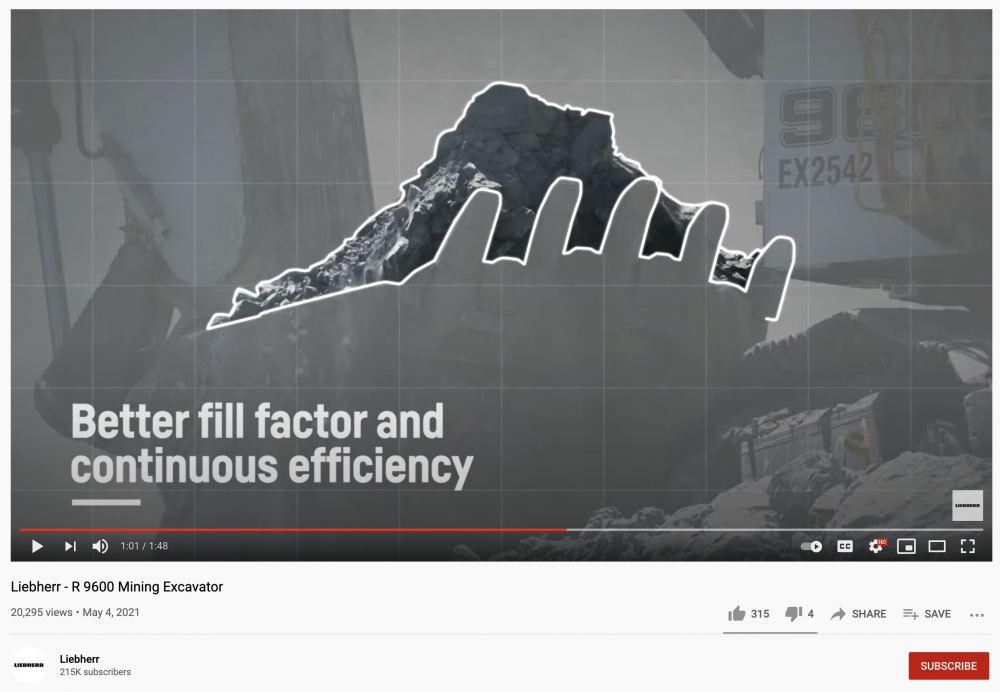 The second installment of the Liebherr 9 600 Mining Excavator campaign has now been released!

Only 2 days since Liebherr posted, and it already has over 20,000 views on Youtube! 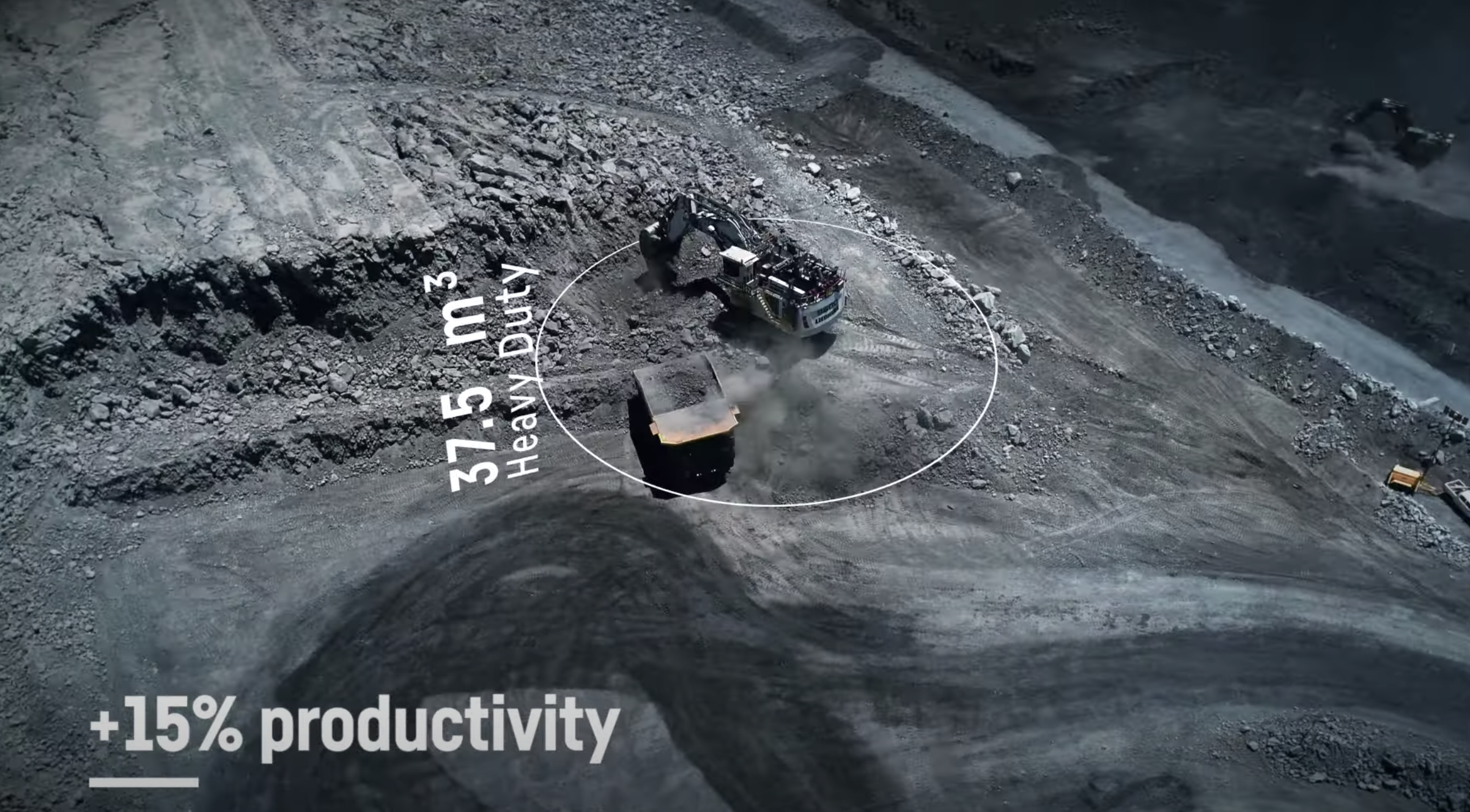 This video was a follow-up to the 30-second teaser trailer we made earlier in the year, this time including a Hollywood voice-over artist, high-tech animation, and all of the epic shots we’ve been waiting to show, with help from our friends over in Brisbane Pure Gold Films.

The voice-over artist lives in Florida and has voiced many Hollywood movie trailers such as Teenage Mutant Ninja Turtles and Spongebob Squarepants.

This 2 minute video required maximum impact so our whole team gave their biggest efforts to create an action-packed sequence.

Check it out here. 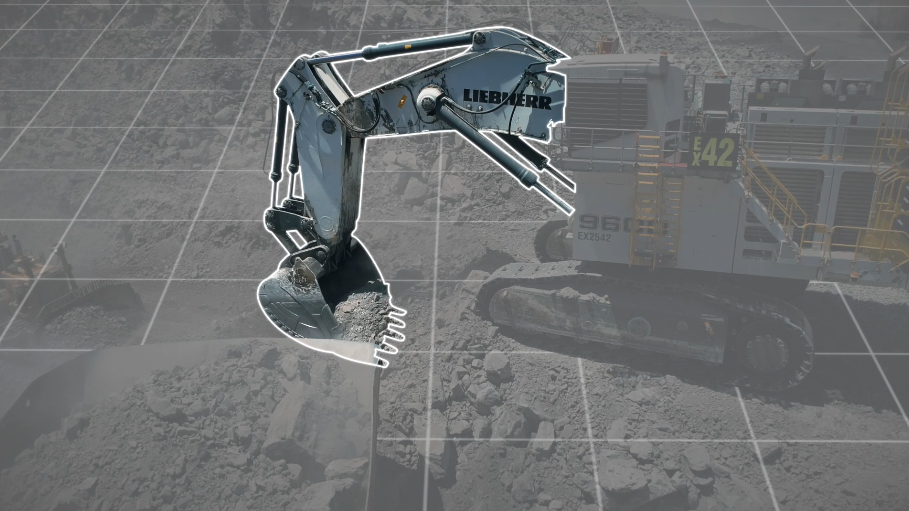 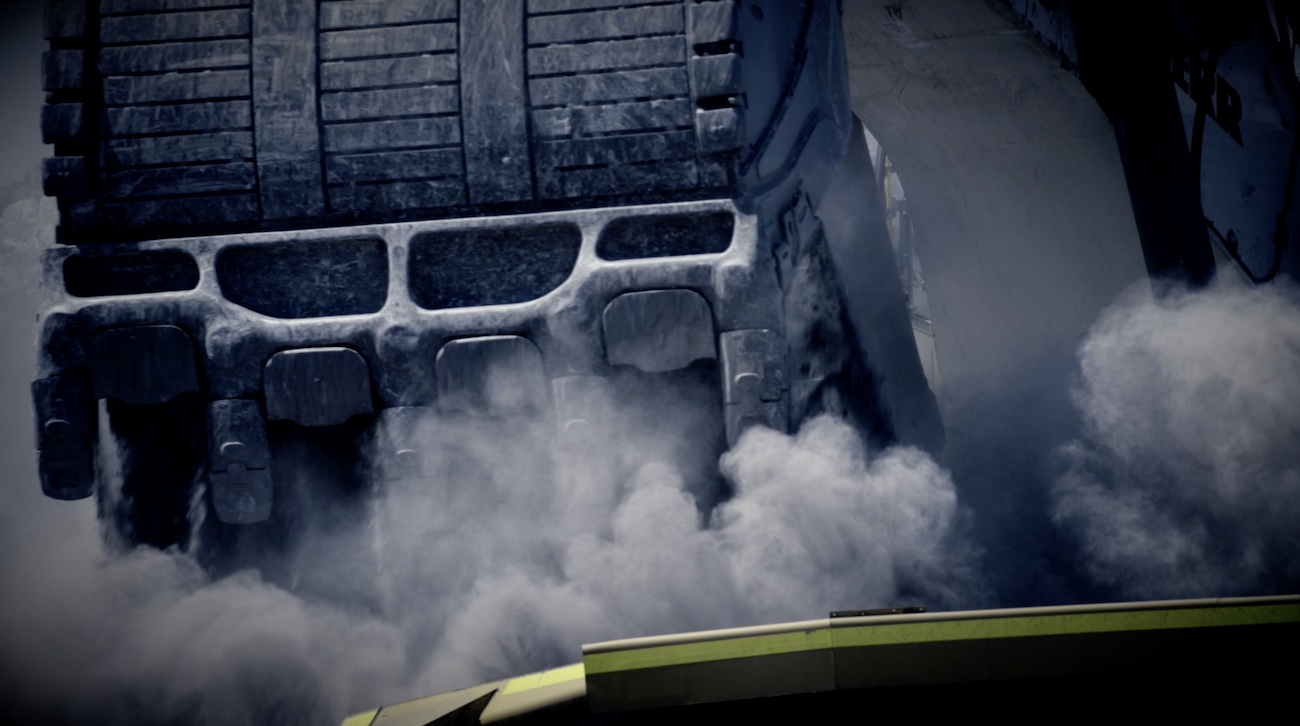