From Script to Complete Video Within 10 Days!

By Red Empire MediaApril 4, 2022 No Comments 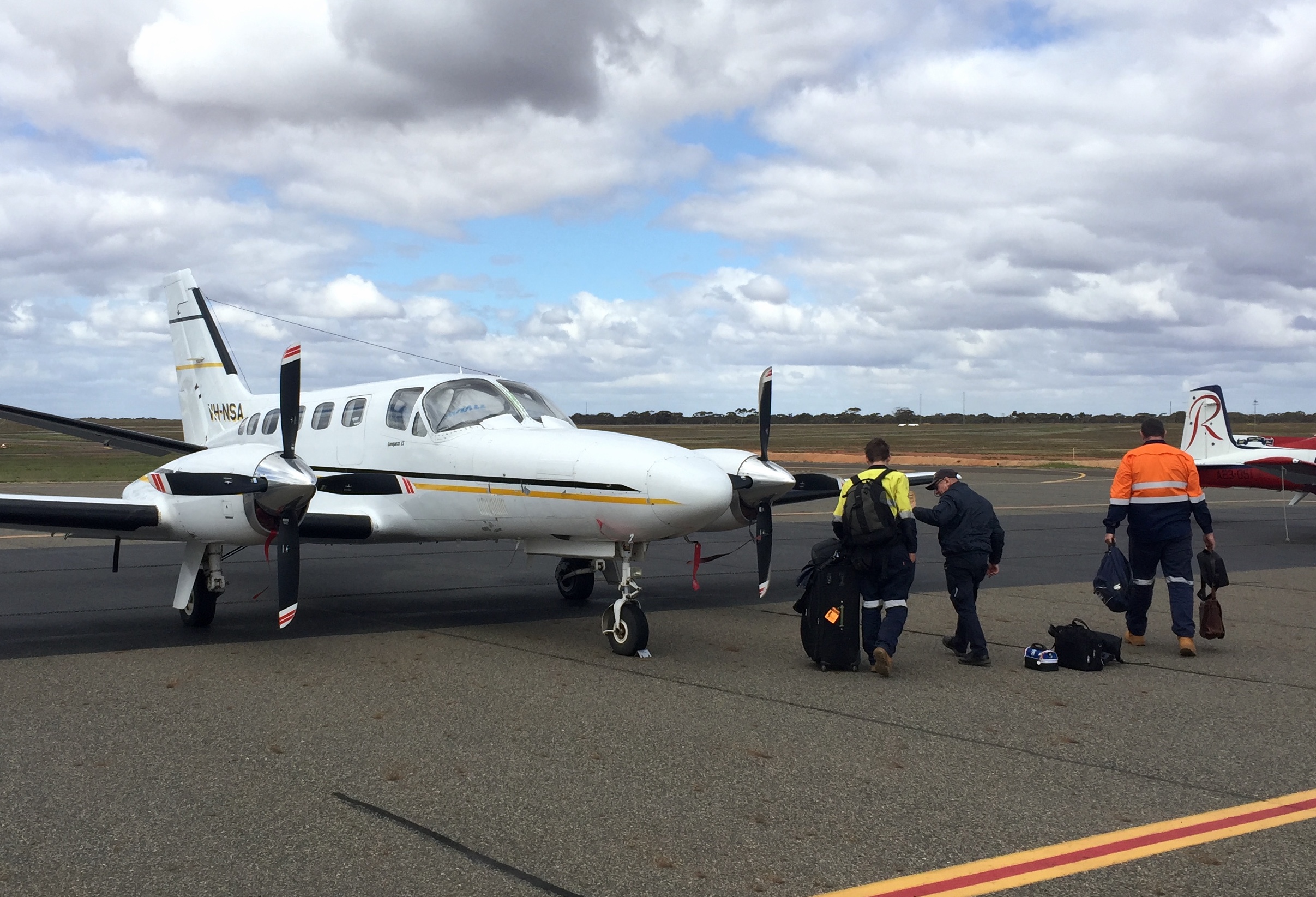 Red Empire Media are proud to deliver a fast turnaround and outstanding results even on large-scale projects. In 2019, we were contacted by Macquarie Capital to produce a promotional video for DDH1 Drilling, Australia’s most successful deep hole drilling business. As they had a strict deadline, they required the video as soon as possible.

The second challenge was that this was not a simple metro-based shoot and required travel to remote locations across WA. DDH1 required footage of their drilling team and equipment on various sites from Mt Magnet to Leinster to Kalgoorlie. The video also needed an animated logo and graphics and complete sound design, including a voiceover.

We took on this challenge and successfully delivered this ambitious project in record time! 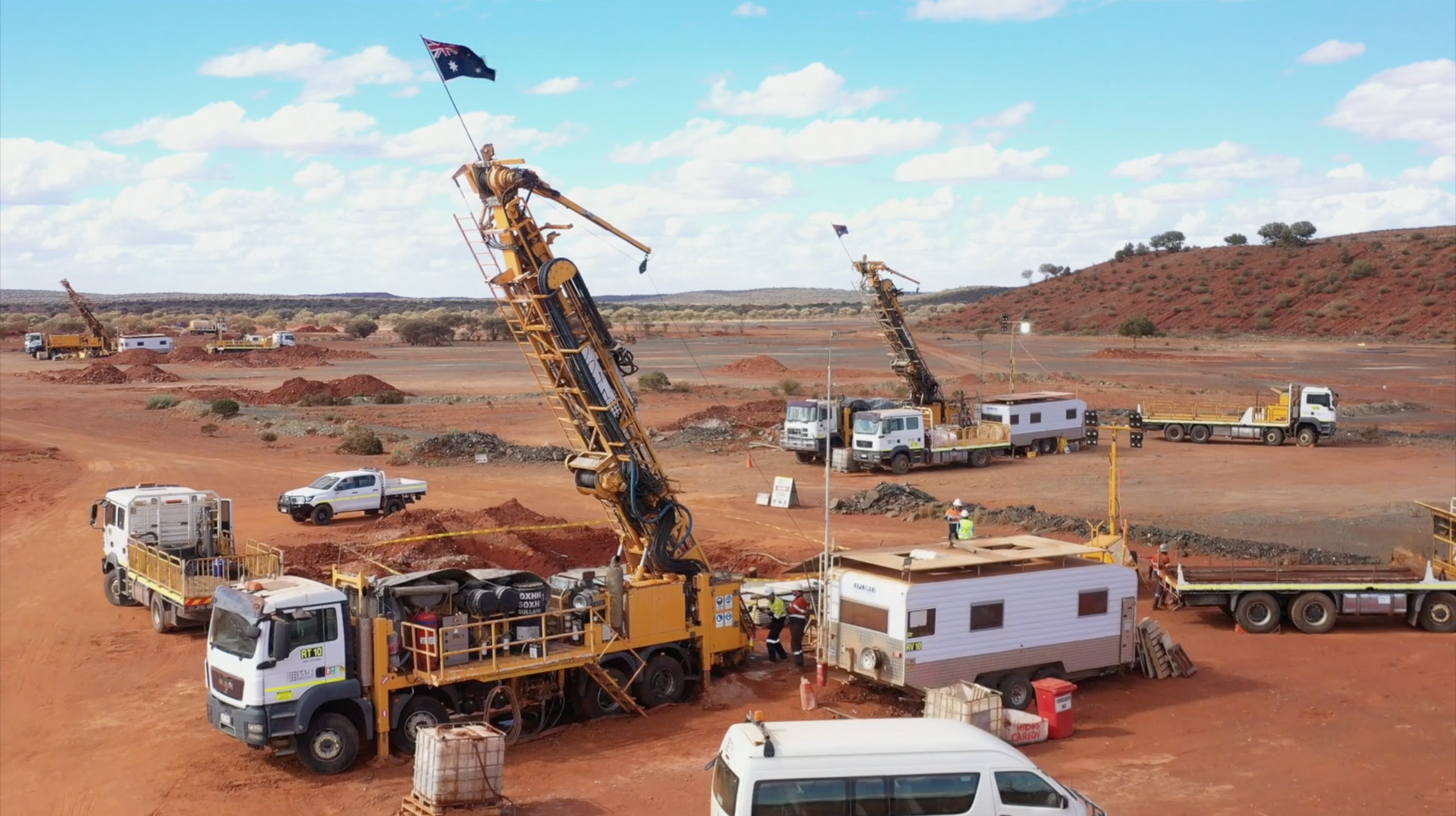 We received the call to action from Mudit Jain (Vice President, Macquarie Capital) who contacted Red Empire for a corporate video quote.

Macquarie Capital introduced Red Empire to DDH1, who told us they have an extremely tight deadline.

DDH1 approved the proposal, and our scriptwriting team began working on the script immediately.

Red Empire provided DDH1 with the script for feedback.

Flights were booked, and the shoot was scheduled for filming at Mt Magnet, Leinster and Kalgoorlie.

Our team began editing the footage with the voiceover, and the animation process had already begun.

Red Empire sent the first cut of the video to DDH1.

Amendments were sent by DDH1. Red Empire provided the completed video in time for DDH1’s presentation. 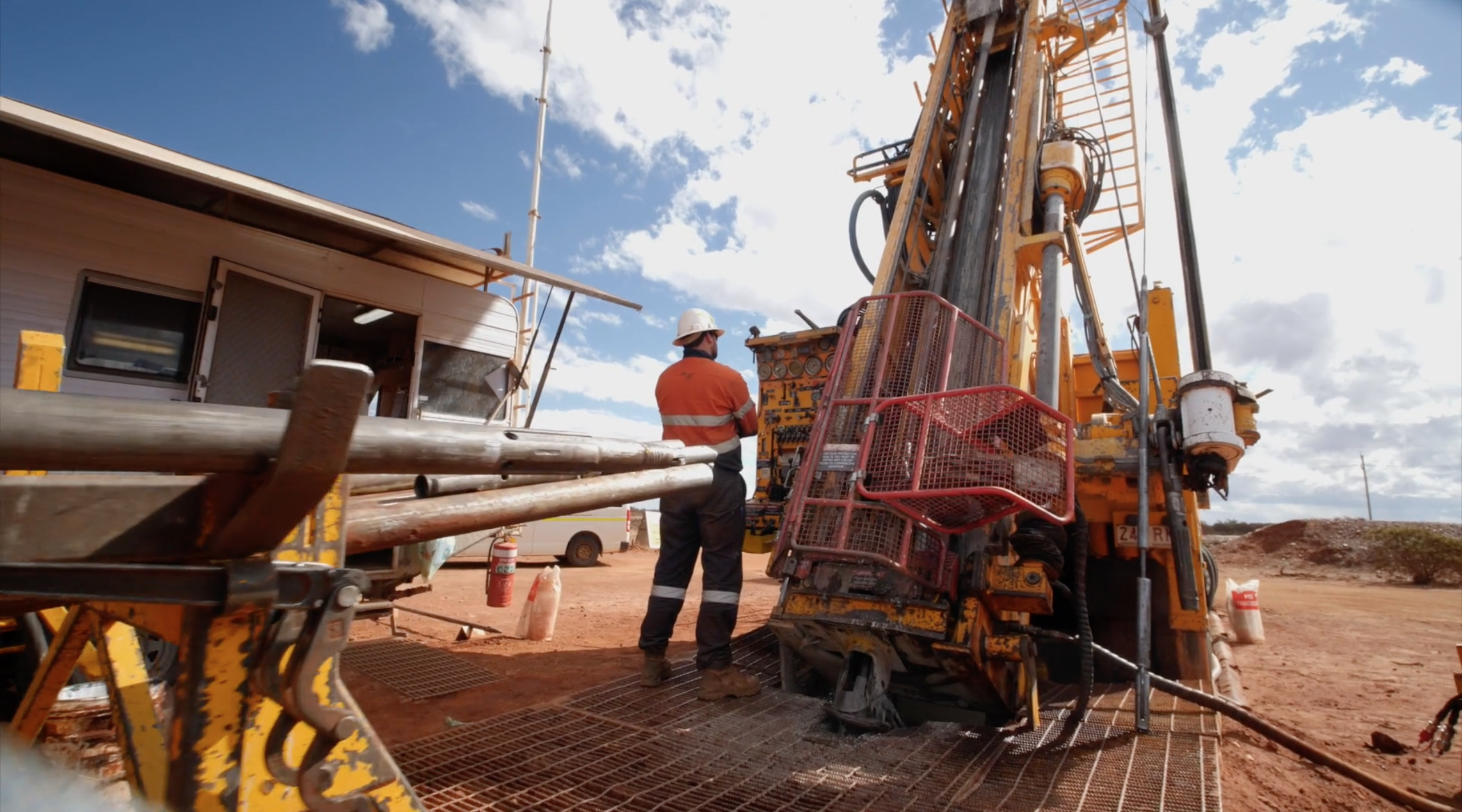 The final video contains time-lapse and slow-motion footage, drone footage, graphics and animation and a voiceover. DDH1 and Macquarie Capital were extremely pleased with the final product and how seamlessly we were able to deliver the video despite the remote locations and tight turnarounds involved.

“Red Empire created a fantastic video for one of our Perth based corporate clients. They showed a high degree of professionalism, met tight deadlines and delivered a high quality finished product. I would highly recommend Red Empire for corporate videos.”

We enjoyed the challenge of this shoot, and we look forward to what adventures this year will bring for Red Empire Media! 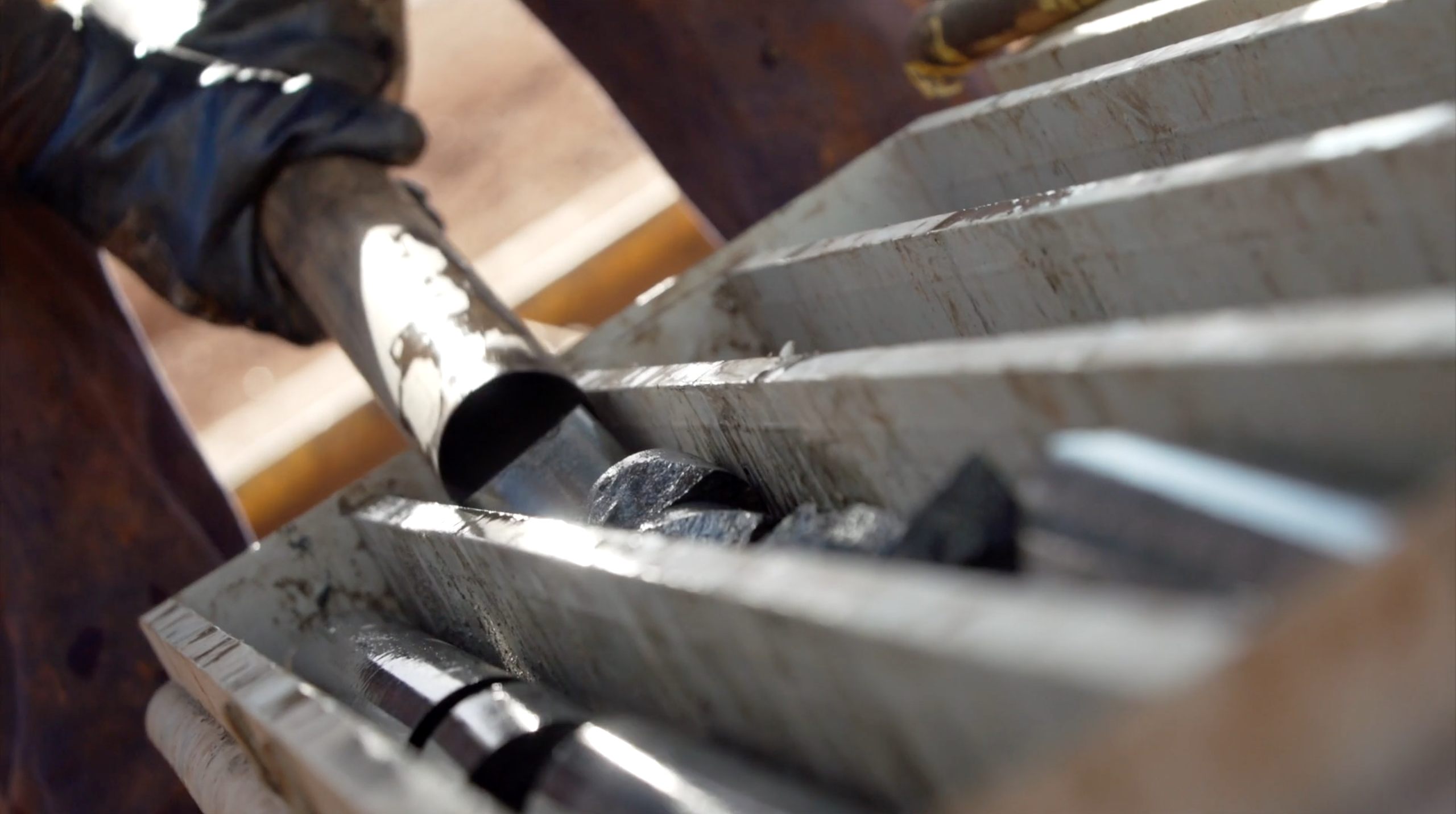 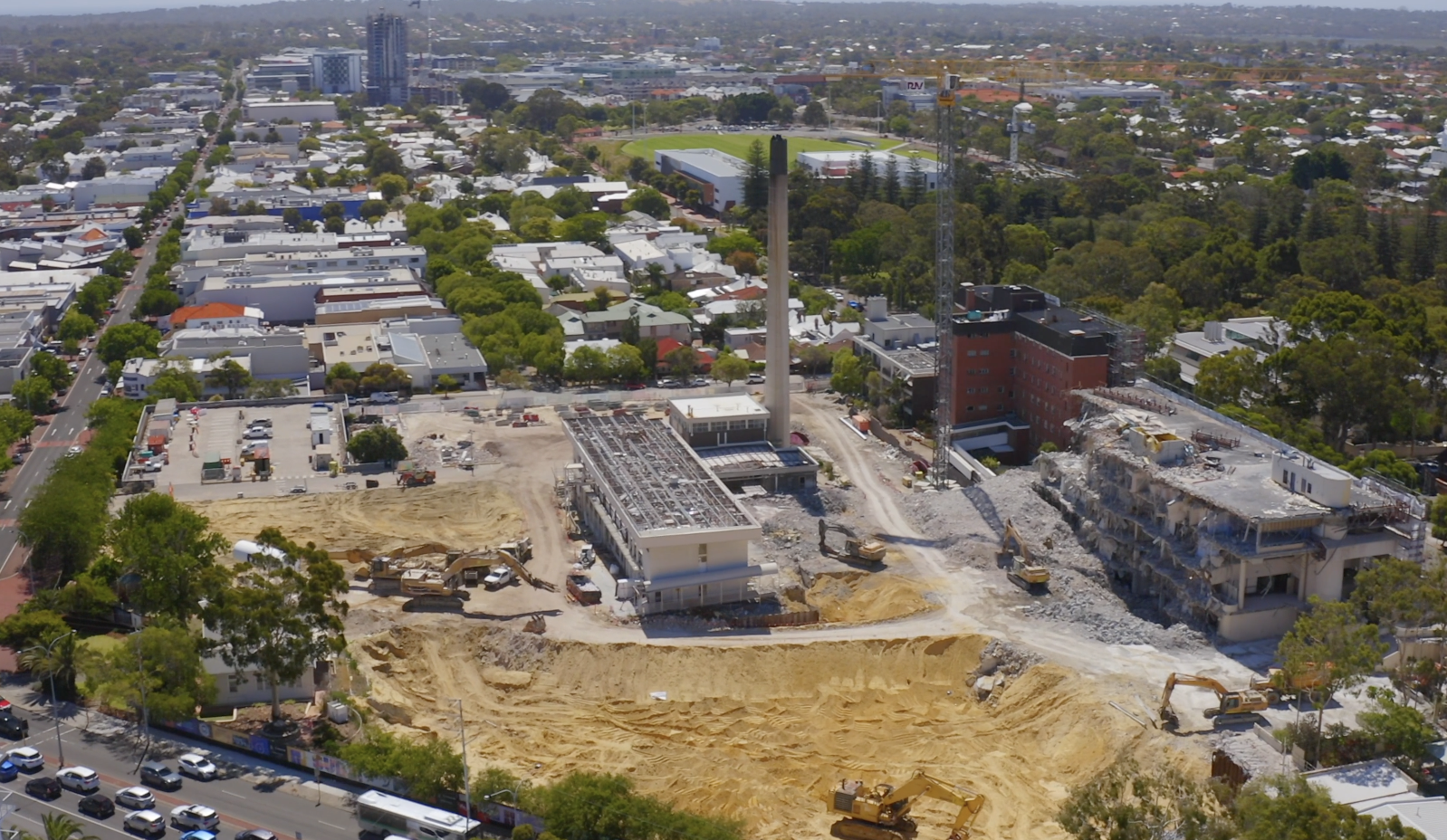