Not too long ago, the team at Red Empire Media produced a video for HiSeis, a leading international seismic services company.

We were sent out to the IGO Nova Operation in the Fraser Range, where we documented HiSeis’ exploration and analysis process.

This involved filming the work done by various seismic equipment, but in particular, we liked the large vehicle pictured below, nicknamed ‘The Vibe’, This seismic vehicle would drive around and send powerful vibrations through the floor, making the ground shake. It then collects the data and sends it to the analysts who can then work out whether there are precious minerals in the area. 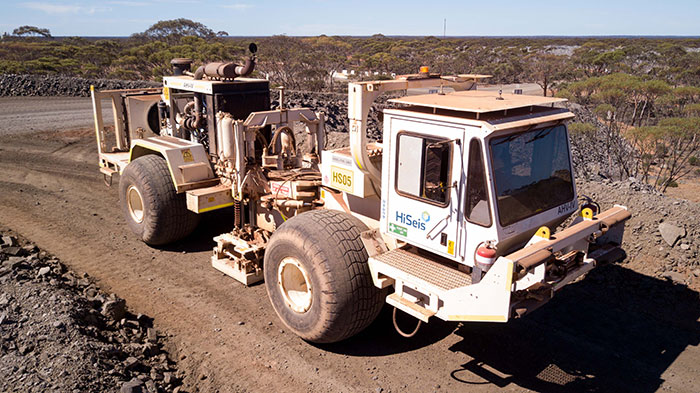 Occasionally when we are on shoots, subjects get camera shy, but the workers at HiSeis were more than happy to get in front of the camera! This made our job a lot easier, and it also meant a win for our client. Watch the video here! 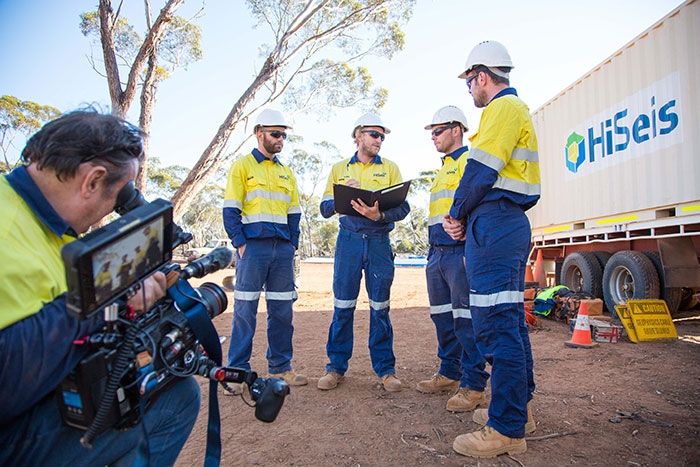 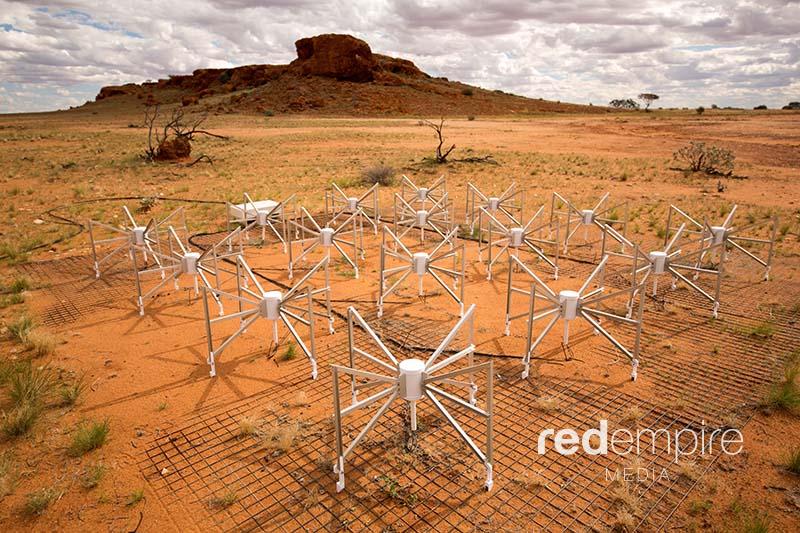 Discovering the Universe in the Australian Outback

Discovering the Universe in the Australian Outback