Red Empire Media on the BBC

Our team was so excited when we heard that the BBC featured our footage for their program, The Sky at Night. This program has been broadcasted since 1957 and features a wide range of astronomical and space-related topics, with over 700 episodes. 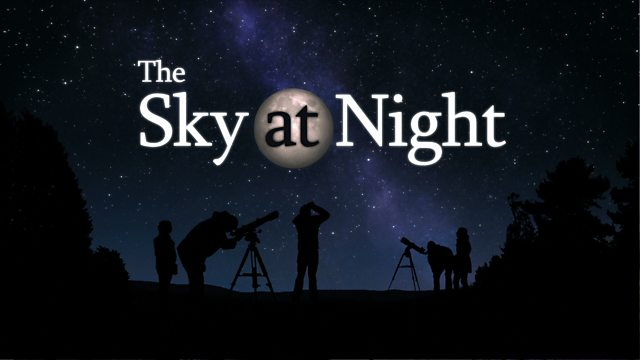 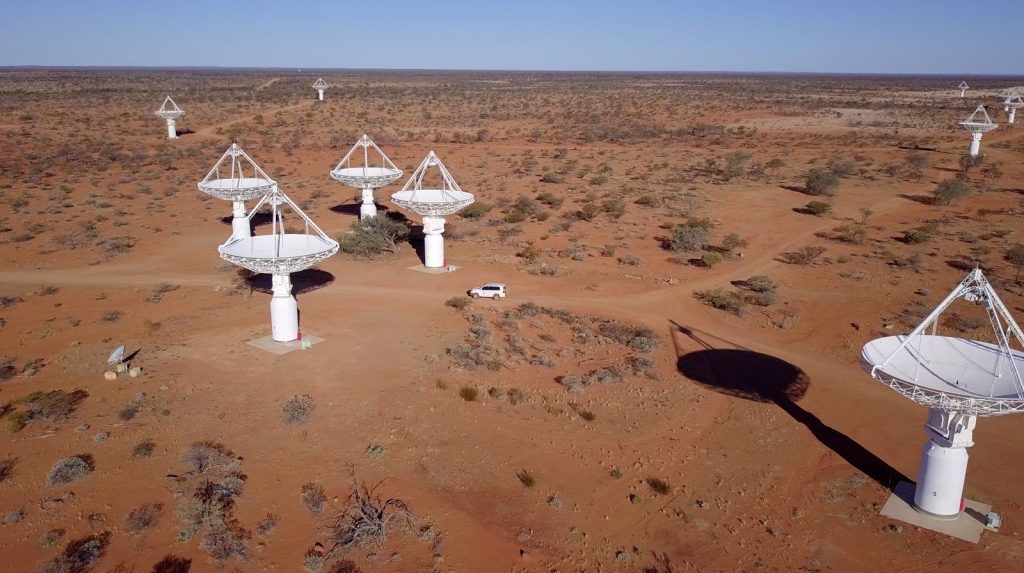 Their presenter, Chris Lintott, finds out how the astronomers at the MRO were able to detect the moment the stars were first formed, through the radio telescopes on site.
Our team captured some amazing footage and we are very humbled that it has been shared with a worldwide audience. 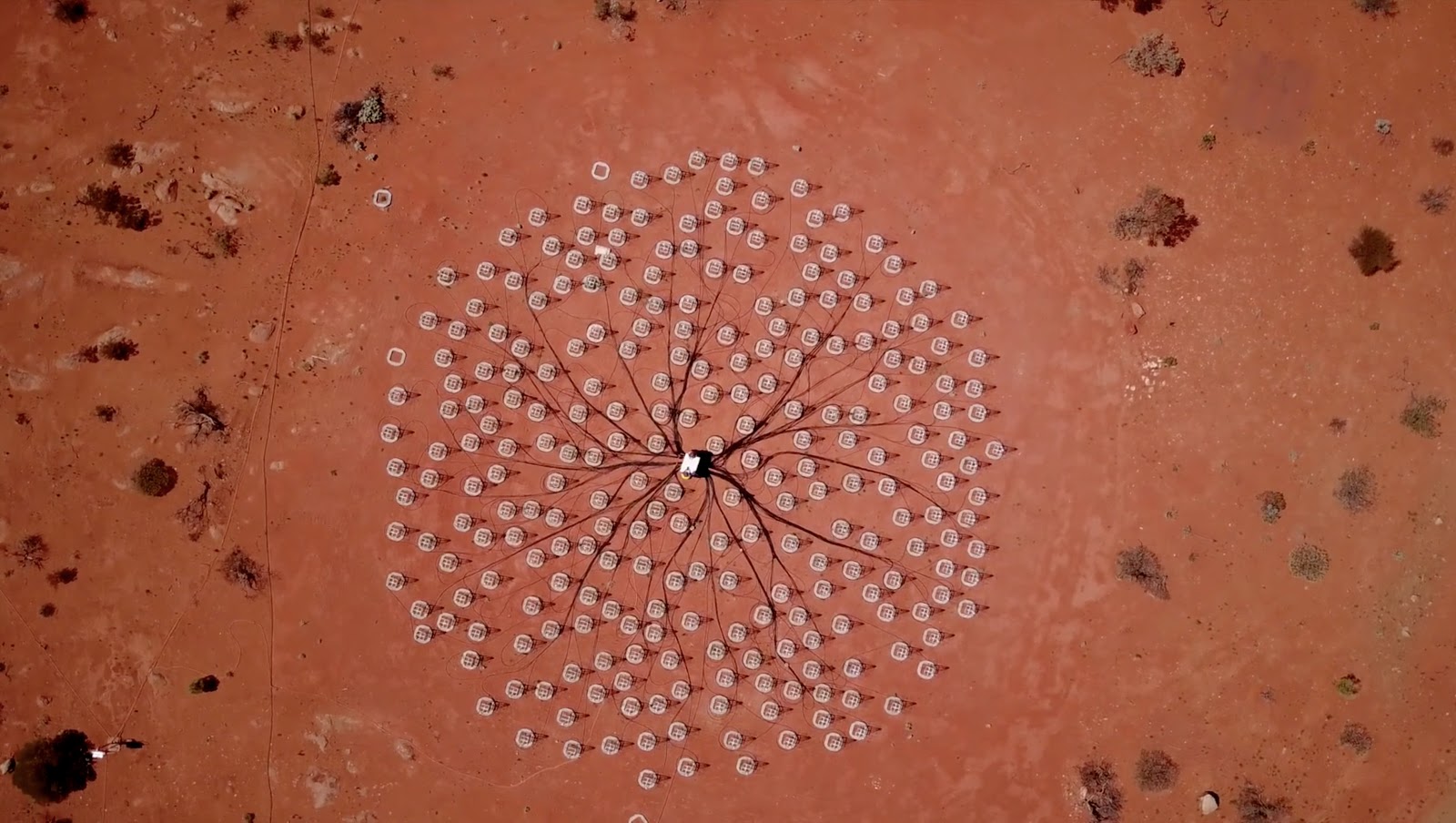 The “Outback Astronomy” episode can be viewed on BBC iPlayer –  https://www.bbc.co.uk/iplayer/episode/b0b9v3lf/the-sky-at-night-outback-astronomy 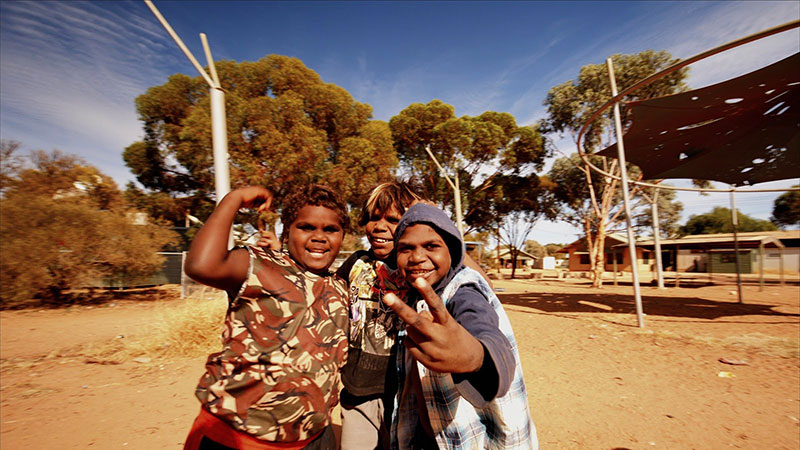